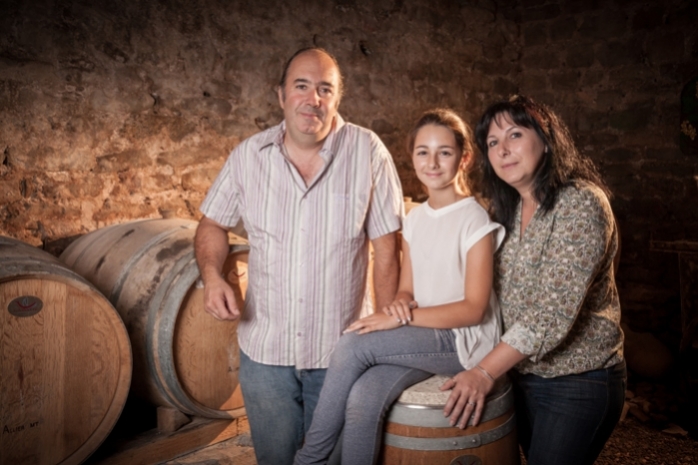 The Château de Bangnoles is situated in the south of France, in the village of Bagnoles, in Languedoc,
10 km from the medieval city of Carcassonne.

The vineyards are located on the Clamoux landscapes, which are influenced by a mix of mediterranean and Atlantic ocean climate.They are composed of coteaux argilo-calcaires and gravel stone terraces.

The Château de Bagnoles was formerly an outpost for the monks of the abbey at Caunes-Minervois. It takes its name from the ancient castle at Bagnoles with its picturesque 13th century walls towering over the cellars.

Chateau de Bagnoles is situated in the village of Bagnoles .

Copyright © & ACTEA , all rights reserved.
THE ABUSE OF ALCOHOL IS DANGEROUS FOR YOUR HEALTH. DRINK IN MODERATION.

KEEP IN TOUCH BY RECEIVING OUR NEWS LETTER

The wine is in the caddy

You have added a wine to your caddy